The banner can be difficult to read from the road, since the Arkansas winds tend to make things messy. There is a banner in the grass in front of the former Dixie Cafe property at 17306 Interstate 30 in Benton.

The former home of the Dixie Cafe is nestled between Home Depot and Mexican restaurant Chepe’s in Benton.

I went outside to take a better look and it says “Mighty Crab Coming Soon”. The banner has some really beautiful seafood photos. Lobster, clams, crab legs and more. Their menu also offers tilapia, oysters, shrimp, calamari – and yes, they have chicken wings, chicken tenderloins and lots more seafood. 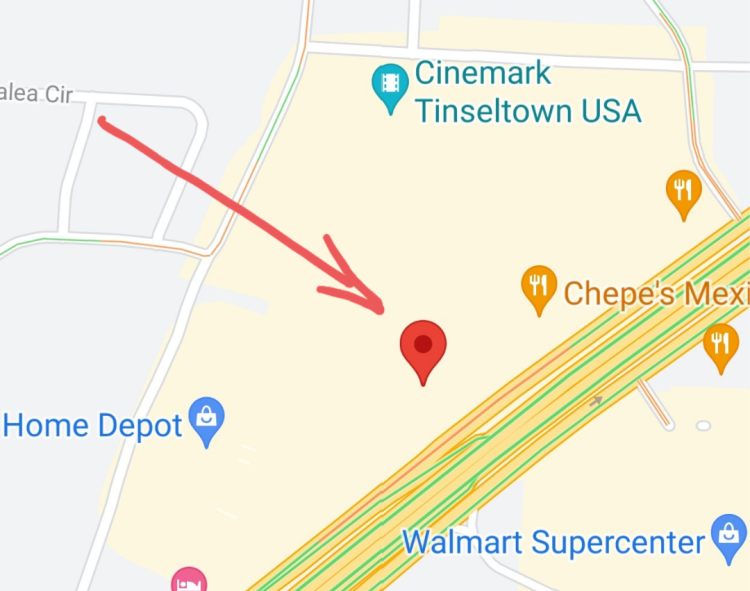 Mighty Crab already has several locations in Arkansas. The manager said they would come to Benton early in the new year. January or February is what they originally said, but restaurant equipment has been hard to come by, so they aim to open as soon as possible. 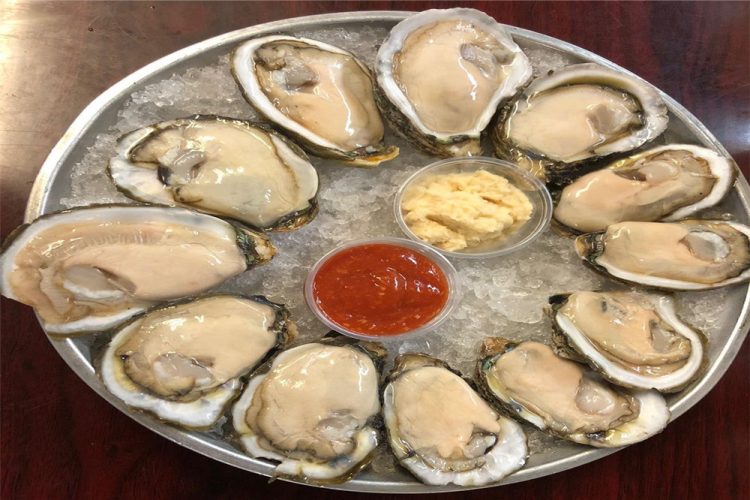 A little history – Dixie Cafe has stood empty ever since about four years ago. That’s when the company announced it would close all of its locations, including 12 of its restaurants in Arkansas.

A breakfast restaurant serving the best pancakes in Utah