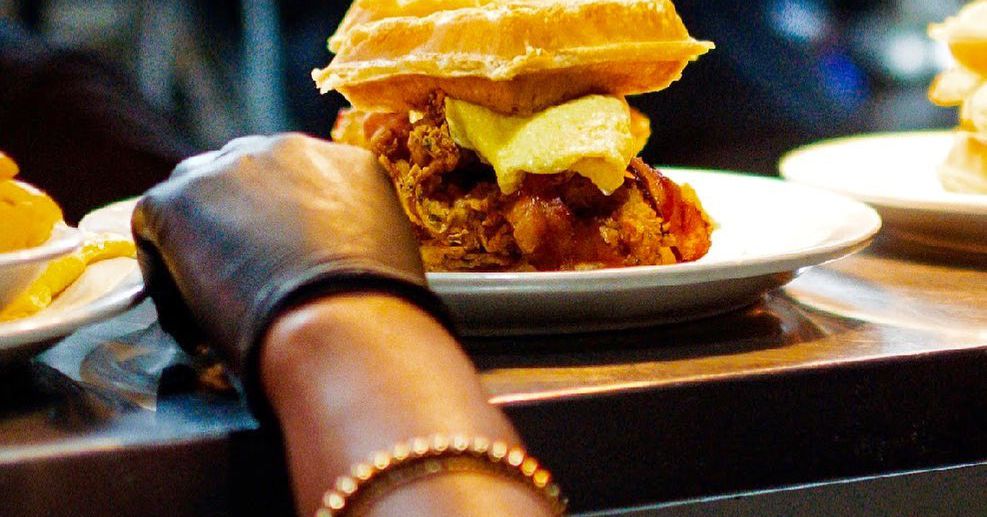 Osiris Ballard and Chef Anthony Sanders are riding high with their burgeoning brunch restaurant empire in Atlanta. The couple will open another location of their popular downtown Atlanta Breakfast Club restaurant at Atlantic Station in Midtown later this summer.

Then, in 2020, the partners opened an offshoot of the restaurant called ABC Chicken and Waffles inside the Freedom Corner building adjacent to the Madame CJ Walker Museum on Auburn Avenue. The Sweet Auburn restaurant features a nitro coffee bar and a menu centered around its namesake dish.

A location for Houston’s popular all-day brunch restaurant, Taste Bar and Kitchen, owned by chef Don Bowie, is set to open on 17th Street near the Atlantic.

La Crema, a new breakfast and lunch restaurant, is now open in Cudahy