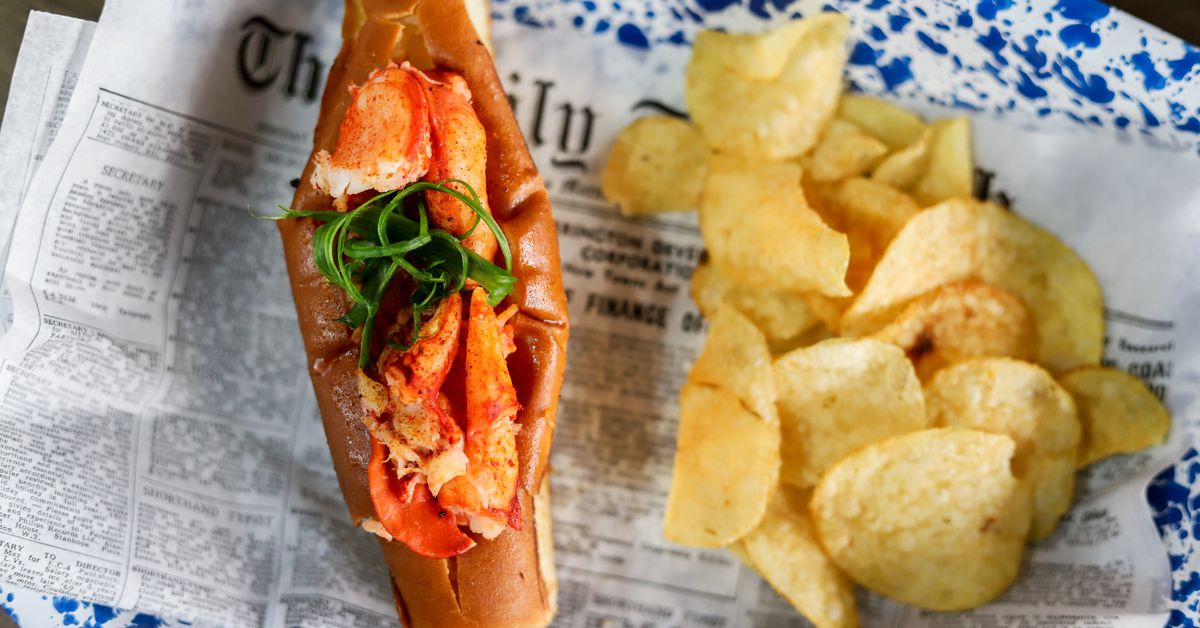 Garbo’s Fresh Maine Lobster seafood restaurant is opening another location closer to downtown Austin. This time, the lobster joint is taking over the former home of local restaurant Counter Cafe in Clarksville at 626 North Lamar Boulevard. First, it will start serving from its trailer parked in the building from Thursday, June 30, and the physical restaurant will open in September.

Once Garbo’s new restaurant opens in the fall, it will serve a menu of crab cakes, lobster rolls, desserts, and more, similar to the food truck menu. It will also serve beer and wine and offer meal packages like shrimp cocktail or clam chowder.

The small restaurant has 10 seats at the counter inside and there will be 10 additional seats on a new covered terrace outside. Garbo’s will also have a window to order take-out food.

Owner Heidi Garbo started the business as a lobster truck in 2013 and expanded with a Wells Branch restaurant in 2014, which closed in 2020 to relocate to far north Austin. There had been a downtown food truck that is still closed. There is also the traveling food truck.

The original Counter Cafe location had opened in 2007 and closed in 2020 due to the pandemic. Its other two locations in East Austin and West 29th Street remain open