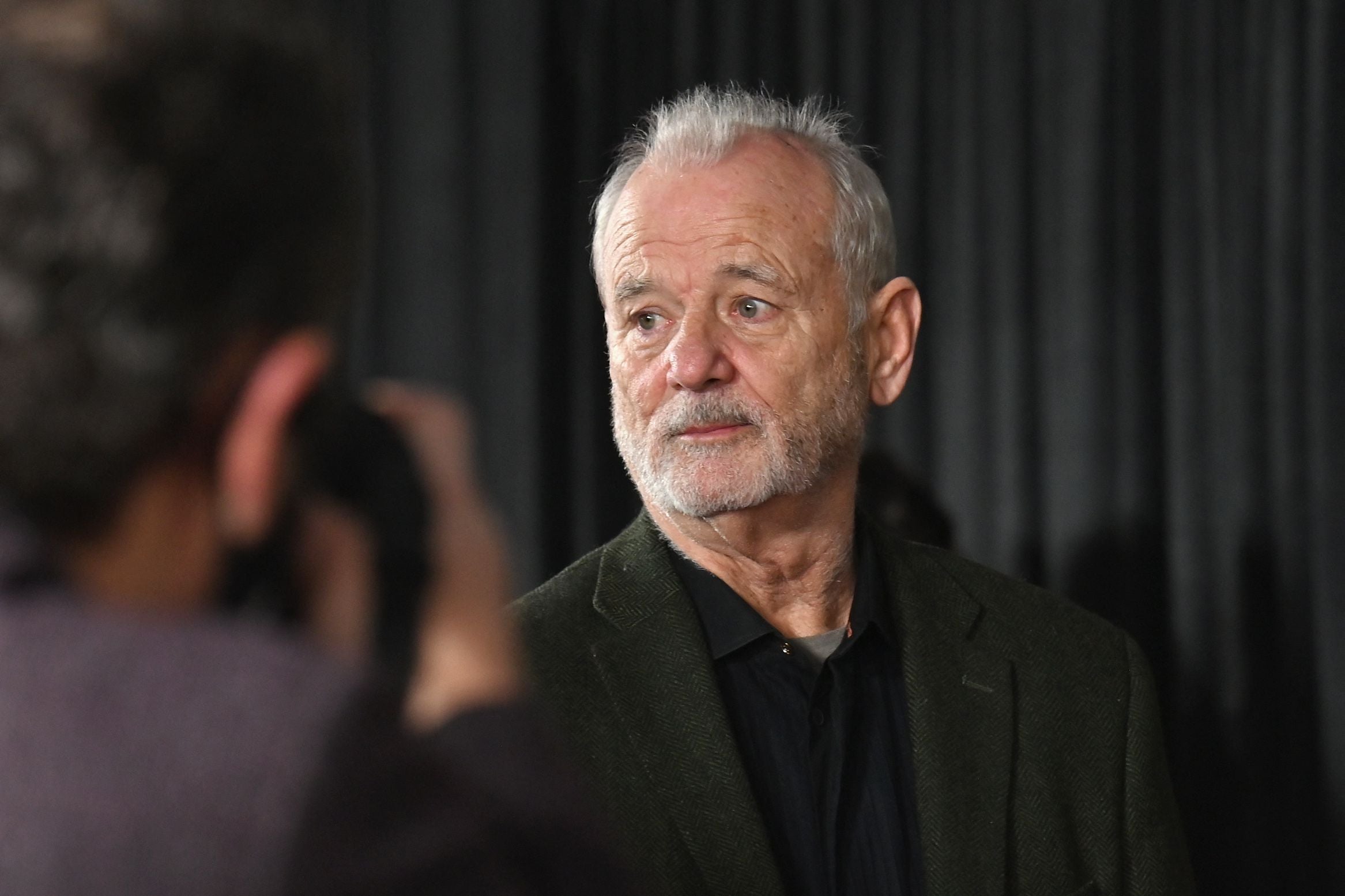 Actor Bill Murray dined at a Massachusetts seafood restaurant over the weekend, posing for photos with staff and fans.

The ‘Caddyshack’ actor was on the South Coast this weekend for the USA Senior Amateur Golf Championship at the Kittansett Club in Marion before heading to Mattapoisett for a 7:30 p.m. dinner of swordfish and sushi specials at Turk’s Seafood Sunday, according to Fun 107.

Turk’s waitress, Kimberly McCarthy, was one of many people at the restaurant who posed for a photo with the actor.

“I had the absolute pleasure of waiting for the ICON comedian himself, Bill Murray,” McCarthy wrote on Facebook. “I even had a ‘prom’ photo. Epic experience.”

The actor, who has a home on Martha’s Vineyard, has been spotted on the South Coast several times in recent years, grabbing takeout from restaurants in New Bedford and Fall River.

By all accounts, Murray’s interactions with Turk’s Seafood fans on Sunday were nothing but positive. But that hasn’t always been the case with the actor in the past when it comes to photos taken of him.

In 2018, Martha’s Vineyard Times Photographer Peter Simon (brother of singer Carly Simon) filed a police report accusing Murray of slamming him against a door for taking pictures of him at Lola’s, an Oak Bluffs restaurant.

In 2017, Murray allegedly cried out after people took pictures of him before abruptly leaving a VIP reception that was billed $150 for, among other perks, “the opportunity to have a photo with the legendary actor,” according to the Chicago Grandstand.

And in 2016, Murray threw fans’ cellphones off the roof of a second-story restaurant in Carmel, Calif., after taking pictures of the actor, according to TMZ. (Murray later offered to pay for the damaged phones, so no charges were filed.)

Nothing like that happened at Turk this weekend. Beyond his “prom photo” with McCarthy, Murray took a “bubble-blowing” selfie with a dozen diners and employees, and signed a golf ball for McCarthy’s fiancee, Trevor Kellum.

Stay up to date on all the latest news from Boston.com

Opening of a new seafood restaurant in Tyler | Local News