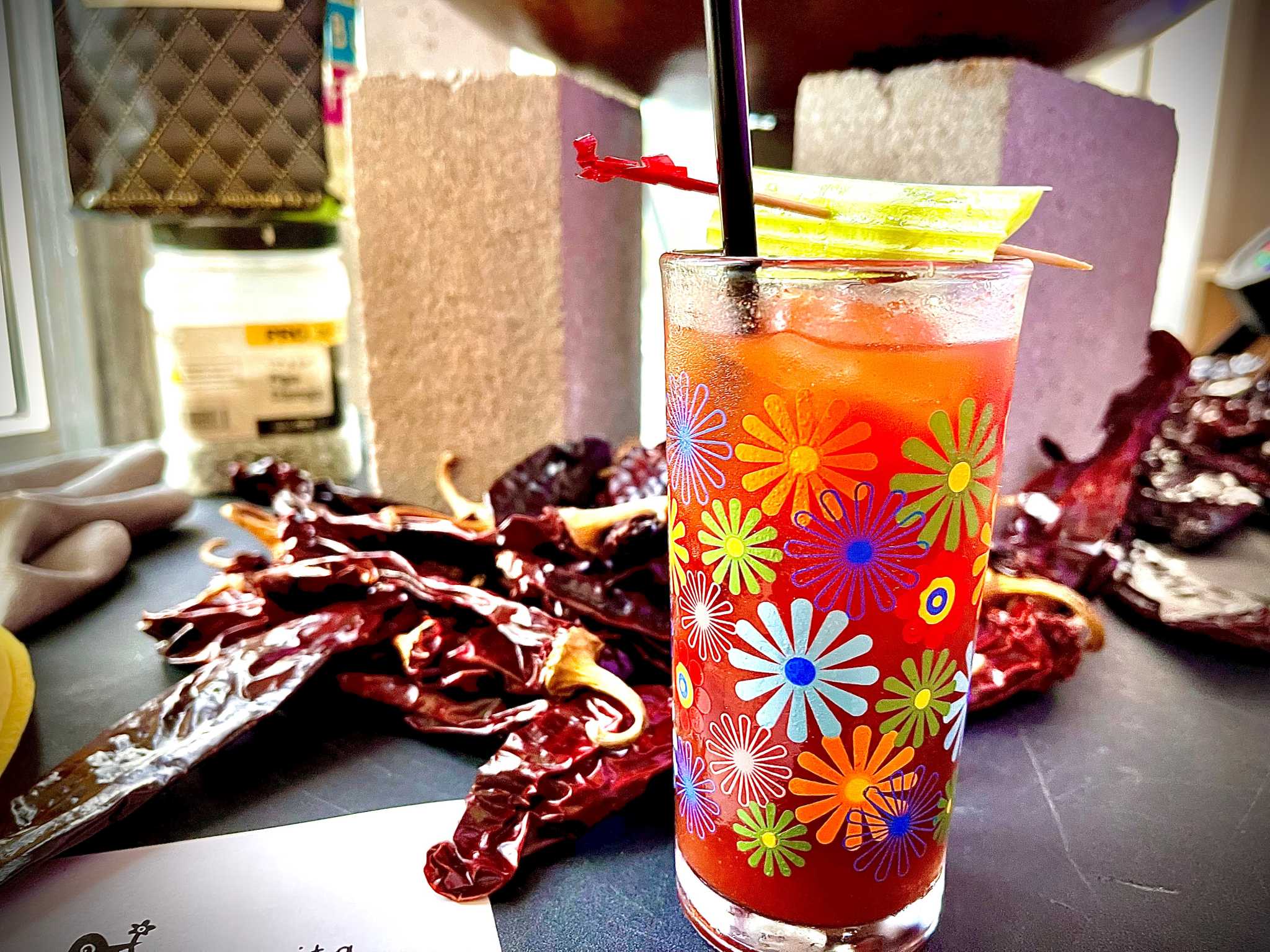 Somewhere back when popular Mexican bistro Montrose Cuchara will be 10 years old in mid-September, he will have a little sister.

Owners Ana Beaven and Charlie McDaniel, who created the alluring Mexican-style Cuchara cafe, are planning a second restaurant with the same creative energy they brought to their initial concept. Called Cucharitathe breakfast and lunch restaurant is slated to open in late September just one block from Cuchara at 315 Fairview (the former Pepper Twins space).

A year-and-a-half project in the works, Cucharita will offer what Beaven calls a “refined breakfast experience” with a menu of homemade breakfast breads, egg dishes, tacos (on tortillas of corn made with homemade nixtamalized corn dough), a coffee program, fresh juices, mocktails, and a full breakfast martini menu (yes, there will be a full liquor license) .

20 MOST INTERESTING: Alison Cook includes Cuchara in list of Houston’s most interesting restaurants

Earlier this week, the owners treated their friends and best Cuchara customers to a taste of Cucharita, a construction site-themed party with live music and an Aztec blessing ceremony. Guests sampled some of the dishes sourced from Cucharita, including tamales, tacos, chilaquiles, egg dishes, and Mexican cookies and breads.

Beaven said Cucharita’s menu will include chilaquiles that will change weekly from a library of about 50 recipes; tamales, including special holiday varieties; breads and cookies that will change weekly; and a signature dish called Huevos Bernie consisting of two eggs fried in olive oil served in a clay cazuela and topped with a spicy ground beef served with a side of raw serrano peppers, chopped onions, oregano, salted yogurt and flour tortilla. Beaven said she named it after her late cousin Bernardo, a fan of the dish created by the Lebanese community in Mexico City.

The Cucharita space will be designed to look more subtle and feminine than Cuchara, Beaven said, and it will include a pastoral mural created by her sister, Cecilia Bevenresponsible for festive wall art at Cuchara.

The new restaurant will have an industrial kitchen, much larger than Cuchara’s at 214 Fairview, which will allow for the restaurant’s catering business to grow.

When it opens, Cucharita will welcome diners from 7 a.m. to 3 p.m. Tuesday through Saturday. The space can also be rented for private parties and meetings. Cuchara plans to hold a 10th anniversary party, coinciding perfectly with Mexico’s Independence Day on September 16.

Get your teaspoons ready.

Greg Morago writes about food for the Houston Chronicle. Follow him on Facebook Where Twitter. Send him topical tips at [email protected] Listen to him on our BBQ State of Mind podcast to learn more about barbecue culture in Houston and Texas.

Pay What You Can – Hartford Courant