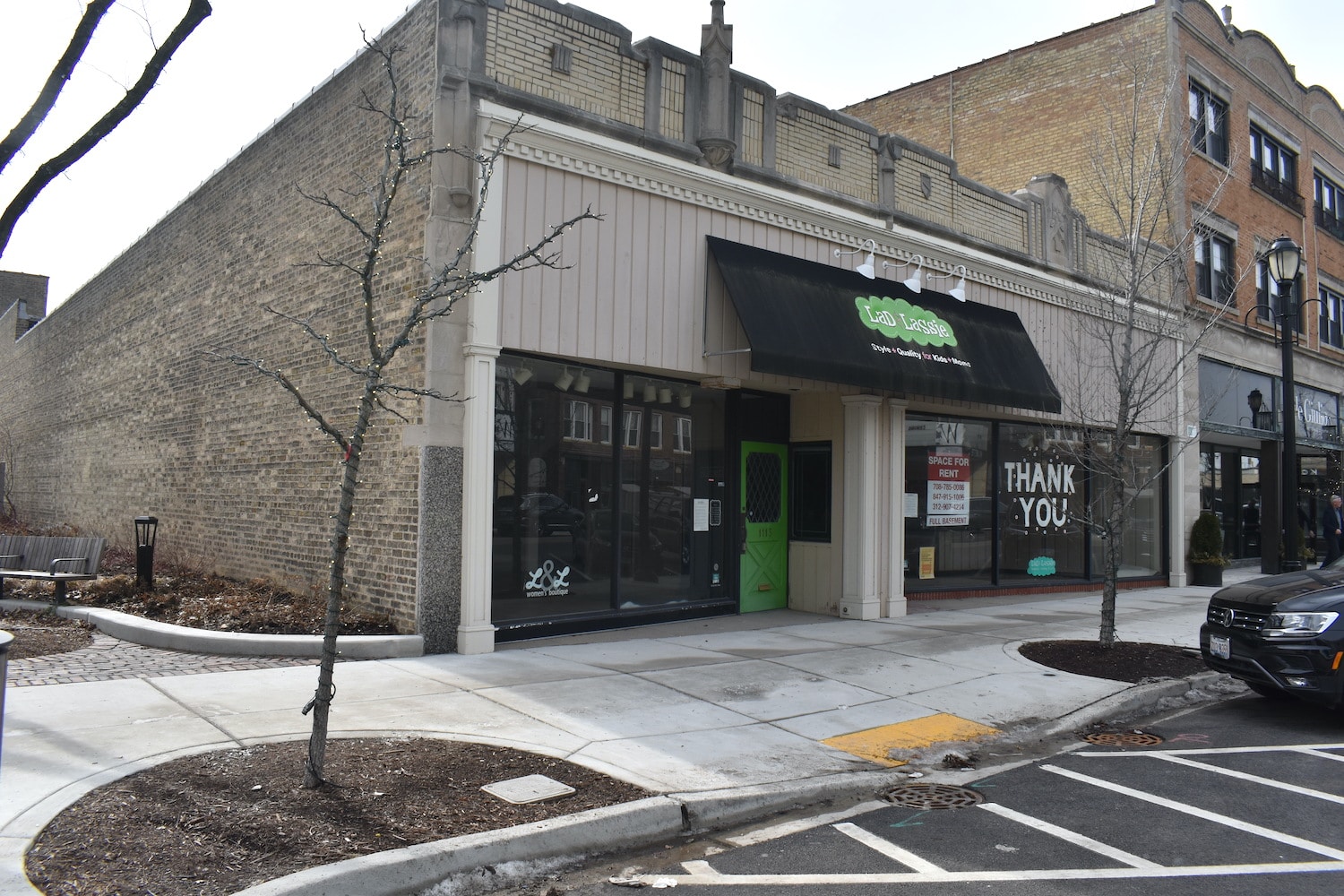 From Lad & Lassie to breakfast and lunch: restaurant planned for the vacant Wilmette building

Local food artists Jordana and Garrett VanBergen are finalizing plans to buy the longtime home of children’s boutique Lad & Lassie, which closed in February 2020, and convert it into a restaurant and cafe. EvaDean.

Jordana told The Record that EvaDean hopes to open in mid-2023 and will feature a bakery on the right half of the site and a breakfast-lunch-brunch restaurant on the other side.

“It’s a bit scary. This building needs a lot of love,” she said. “It’s a very big project, but we are very excited.”

Although the sale of the building has not yet been completed, a purchase agreement is in the works, according to the VanBergens and a representative of Connor Max LLC, the owner of the property.

Wilmette Village officials said they have not yet received official documentation for EvaDean’s, but are aware of pending sale and restaurant plans.

While EvaDean’s will be the first company to own a restaurant for the VanBergens, Garrett and Jordana have extensive professional culinary experience.

Jordana VanBergen is a Wilmette native and pastry chef. For 10 years, she has worked at Bennison Bakery in Evanston, which is owned and operated by his father, Jory Downer. Her grandfather, Guy Downer, was a baker who bought Bennison’s in 1967. Her grandmother was also a baker. Her name was EvaDean.

Jordana said the couple were looking for places in the area to open their own restaurant and settled there in downtown Wilmette.

“Downtown Wilmette has gotten really cool,” she said. “A lot more than when I was young. … You drive through downtown Wilmette, it’s bustling. There’s a lot more going on there.

A major draw of the building for the VanBergens was the ability to use part of Veterans Park, a small public space adjoining the building to the east, for outdoor dining.

Although use of the park requires formal approval, the Village of Wilmette would also like the building’s occupant to use part of the park, Braiman said.

Garrett VanBergen will be the restaurant-side chef, while Jordana will run the bakery. Garrett’s specialty, she said, is farm-to-table cuisine with specials that rotate with the season.

The VanBergens will also seek to obtain a liquor license from the village in order to serve alcohol – such as wine and cocktails, such as Bloody Marys – with lunch and brunch.

In downtown Wilmette, EvaDean’s will be the third breakfast location, joining Hotcakes at the corner of Wilmette Avenue and Fuel at the north end of the Metra station on Washington Court. The area also includes other bakeries, such as St. Roger Abbey French Organic Patisserie, Panera Bread, and Lawrence Dean’s, as well as incoming Buck Russell’s Bakery and Sandwich Shop.

The Record is a non-profit, non-partisan community newsroom that relies on reader support to fuel its independent local journalism.

Subscribe to The Record to fund responsible media coverage for your community.

Already subscribed? You can make a tax deduction Don at any time.

La Crema, a new breakfast and lunch restaurant, is now open in Cudahy

Brouhaha: Opening of a new restaurant for breakfast, brunch and lunch in Calgary