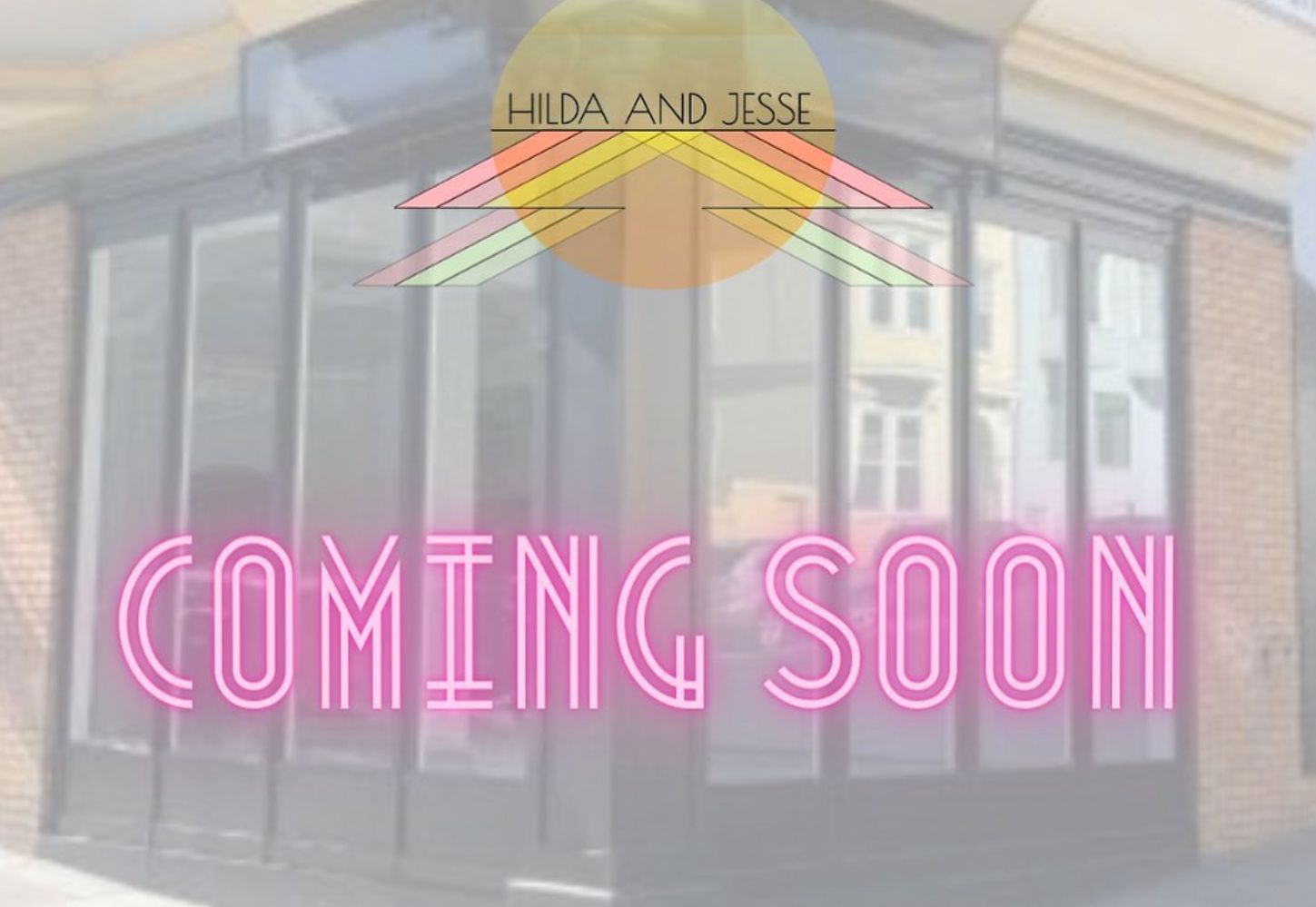 A new all-day breakfast restaurant by a pair of local restaurant vets, which started out as a pop-up, has found a permanent brick-and-mortar location in North Beach.

His name is Hilda and Jesse, and the two chefs behind him say they have long wanted to build a restaurant around their favorite meal, breakfast. The chefs and co-owners are Rachel Sillcocks – who served as executive chef at Range and Piccino before opening Marla Bakery in 2015 – and Kristina Compton, who met Sillcocks in Range’s kitchen and then worked at Avery, Mosu and Atelier Crenn.

They say breakfast was an “undervalued meal,” and they want to do it justice. “We’re excited to explore and share our breakfast ideas through Hilda and Jesse,” the couple said on their website.

Tablehopper announced last week that Hilda and Jesse have found a location, and it’s at 1665 Powell Street in Union, which is currently home to North Beach Gyros.

You can sign up here to receive updates from the team on the opening, which appears to be a few months away, and future pop-up dates in the meantime. They also say they are actively looking for investors, so you can email them through the website if you are looking for a restaurant investment.

The pop-ups included other dishes like an “avocado toast” made from trout roe and a brunch box with a pork shoulder rubbed in brown sugar, garlic rice and sautéed cabbage. .