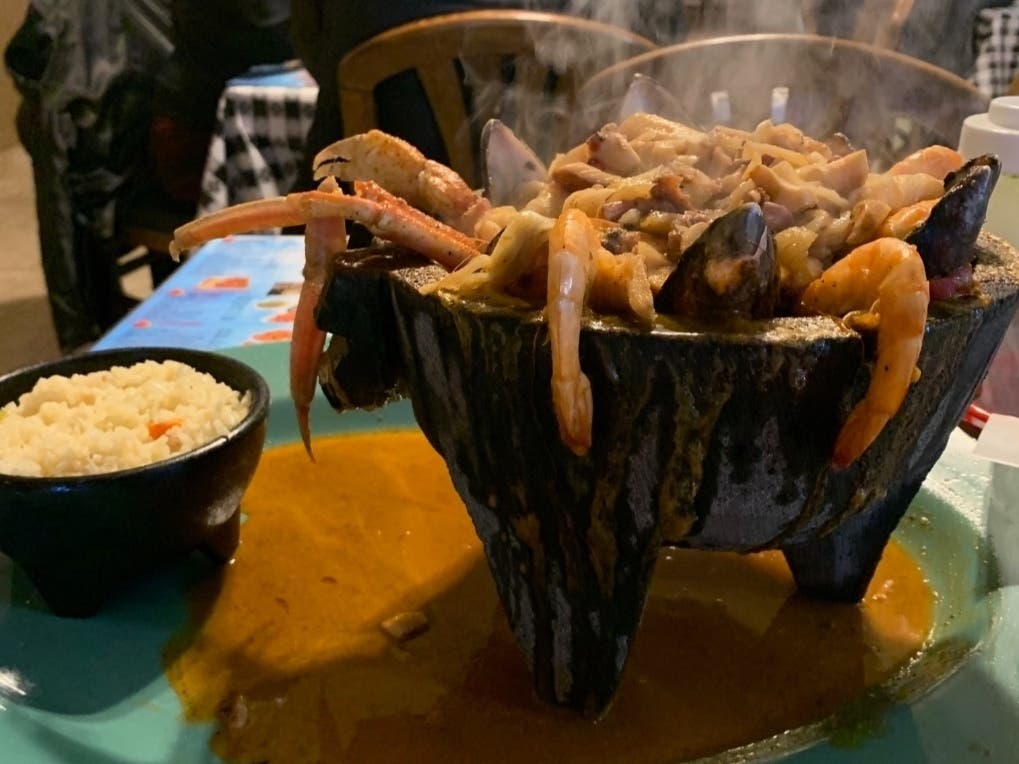 JOLIET, IL — For the third week in a row, Joliet has welcomed a new restaurant that hopes to be a big hit in the community. New Italian Beef Pop’s opened January 24 at 1866 West Jefferson St. On February 1, the Pickup from Portillo triple drive-thru open at 1444 N. Larkin Ave. And on Saturday, Mariscos El Pulpo open at 808 West Jefferson St.

Mariscos El Pulpo has filled the vacancy created when the long-time owners of Truth Restaurant elected to retire and put their property up for sale in May 2020.

Roger Ayala is the owner of Mariscos El Pulpo. He told Joliet Patch that his new Mexican seafood restaurant was incredibly busy this weekend, especially Sunday.

“A lot of people are coming today,” Ayala remarked on Sunday evening. “We were very busy today and yesterday too. People were waiting for something on the west side.”

The restaurant has ample parking in the back along Raynor Avenue.

Mariscos El Pulpo is in the process of getting his liquor license, and Ayala expects to have it soon. The menu offers starters, cocktails, plates, soups, platters and specialties.

Joliet Patch asked the restaurant’s new owner and his staff to name some menu items that should be a crowd pleaser.

They suggested the following:

For the plates: Filete Marinero: Tilapia fillet with prawns and octopus. Plates include rice and salad.