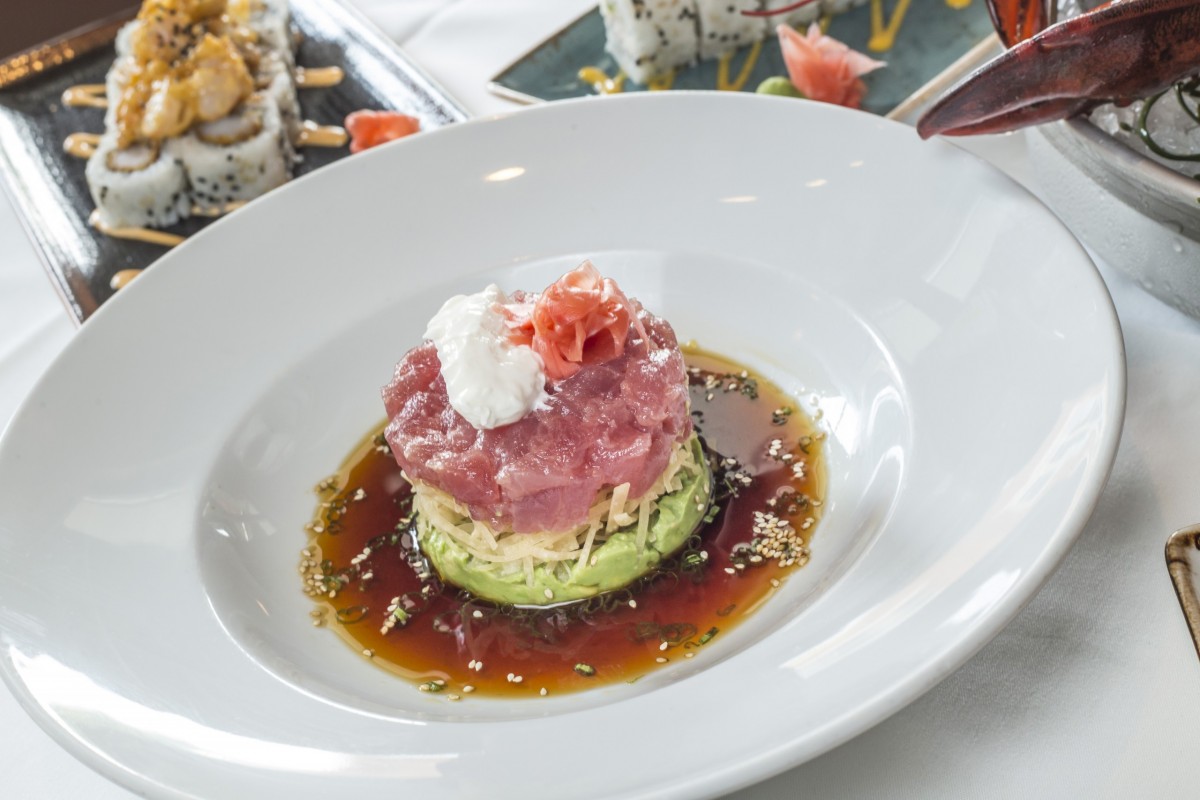 Ocean Prime adds another high-end seafood restaurant to the Plaza

For a town billed as “Cowtown,” there are certainly plenty of high-end seafood restaurants in the Plaza these days.

The addition of the new and swanky Ocean Prime Kansas City will soon up the ante for four upscale seafood restaurants within a four-block radius, which also includes Jax Fishhouse, McCormick & Schmick’s and Eddie V’s.

Columbus, Ohio-based Ocean Prime slated to open Feb. 8e, has been in the works for over two years according to Cameron Mitchell. Cameron Mitchell Restaurants CEO says he’s always had an eye on Kansas City, ever since he helped open a restaurant here in the early 1980s. “We looked at a site here about 10 to 15 years ago. years,” adds Mitchell. “I always find myself coming back to KC one way or another.”

But is there now a glut of fish joints on the Plaza? Mitchell says it’s quite the opposite.

“When we look at other sites, we look at our competitors and see if they’re doing well, and they are,” he says. “Competition is good and makes companies tougher and pushes them to do better. You can’t sit on your laurels and expect things to happen. 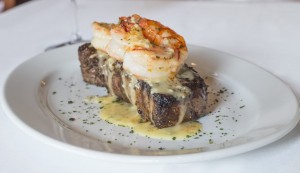 Take a deep dive in the Plaza

When Eddie V’s Prime Seafood burst into the old Ruth’s Chris Steakhouse several years ago, it was greeted with much fanfare and the occasional sticker shock.

But its popularity has only grown over the years as the Plaza’s favorite spot for special occasions, corporate dinners and intermittent celebrity sightings. (Hey, Mariah Carey, we see you!)

During KC’s recent Restaurant Week 2022, reservations at Eddie V’s were one of the most popular tickets in town. The place was – dare we say – packed to the gills.

With their well-known sustainable seafood program, many of their favorite dishes have become staples on their menu, including the popular blackened mahi-mahi and cedar-planked salmon. 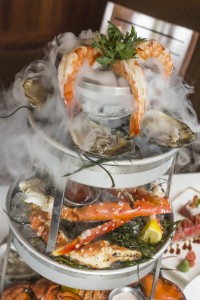 Executive chef Culley Freese, who runs Jax Fishhouse in the Polsinelli building, says he welcomes Ocean Prime into the mix.

“The more, the better,” says the kitchen pro. “A little competition for everyone is a good thing.”

Freese adds that while Jax’s prices aren’t as expensive, he always finds ways to get new diners to try his fare.

“What’s new? We’re adding Chef’s Table dinners on the third Thursday of every month—four courses for $75,” he says. mushrooms and crunchy chili.”

The new kids on the quay

A few blocks from Ocean Prime, everyone is on deck as the team irons out last-minute adjustments.

Mitchell adds that he’s just thrilled to see the restaurant come to fruition. “It’s a special place for us. It’s not a chain restaurant, like store number 74 gets here. It’s much more important to us than that,” he said. “We want to be here for a long time. We wish to integrate and become members of the fabric of the restoration.

“I refuse to think we’re going to come in here and kick some ass because you never know how the market will react until you’re there,” he says. “Every night is an opening night, that’s our motto. So we will bring it every day.