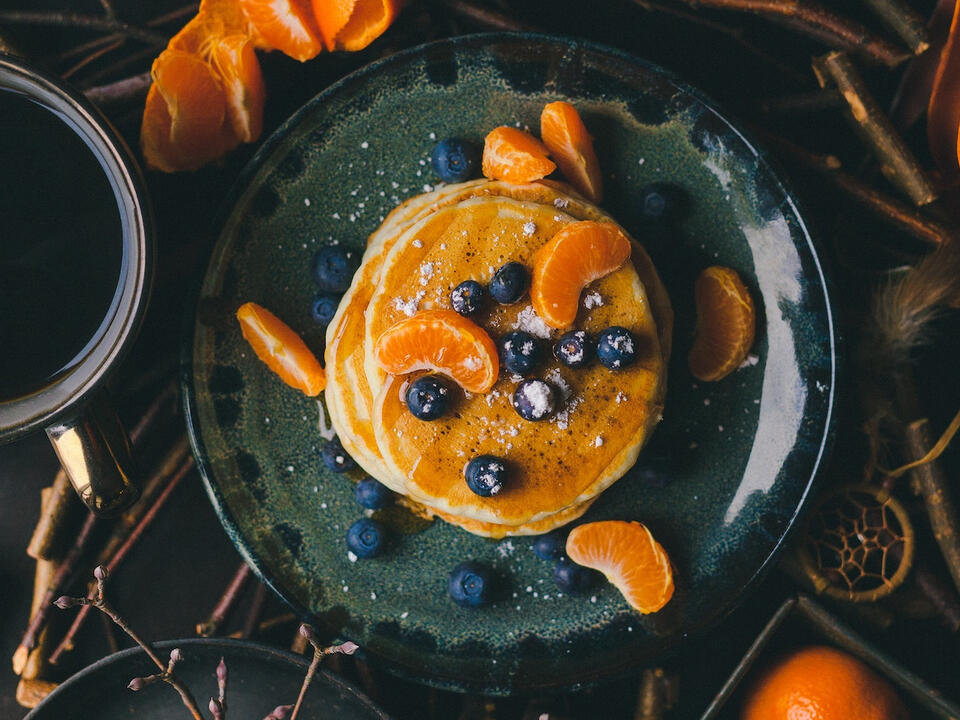 Breakfast is the most important meal of the day. And for those who appreciate a little sweetness in the morning, there’s nothing quite like well-made pancakes and other goodies during breakfast. To help satisfy those early food cravings, a popular breakfast destination in the Phoenix metro area is expanding to a third location.

Butters Pancakes & Cafe is opening a third location, this time on the north side of Scottsdale. For anyone who hasn’t visited either of the other two locations, Butters Pancakes & Cafe has a large menu, with almost a dozen variations of pancakes, as well as freshly squeezed juices, eggs and French toast. Basically, it ticks all the breakfast boxes. But the joint isn’t just for satisfying morning cravings. It also has a fresh and vibrant lunch menu, with everything from burgers and sandwiches to wraps and salads. There’s even a kids’ brunch menu for little picky eaters who are hungry but can’t finish the large adult plates.

Pancakes really are the name of the game at Butters Pancakes & Cafe. There are both buttermilk and gluten-free pancakes that can serve as a blank palette for adding fruit, cinnamon, or other syrups (which the restaurant calls a “frosting”). There are also Strawberry Chocolate Chip Pancakes, Oreo Cookie S’Mores, Swedish, Banana Cream and others. Many of these flavors are also available in waffle form, for anyone who appreciates the extra crunch that a Belgian waffle brings to the table. And for breakfasts that prefer savory to sweet, they will find on the menu a fried egg sandwich, Huevos Ranchero, as well as several variations of benedicts, bacon and oatmeal.

The original Butters Pancakes & Cafe has been a staple of the greater Phoenix community for over 40 years. He doesn’t take expansion lightly, and he only does so to help bring his new flavors to the community. The menu at the new North Scottsdale location, including kids’ portions and lunch, will be the same as the other two destinations, so anyone familiar with Butters Pancakes & Cafe will feel right at home in the new restaurant. .