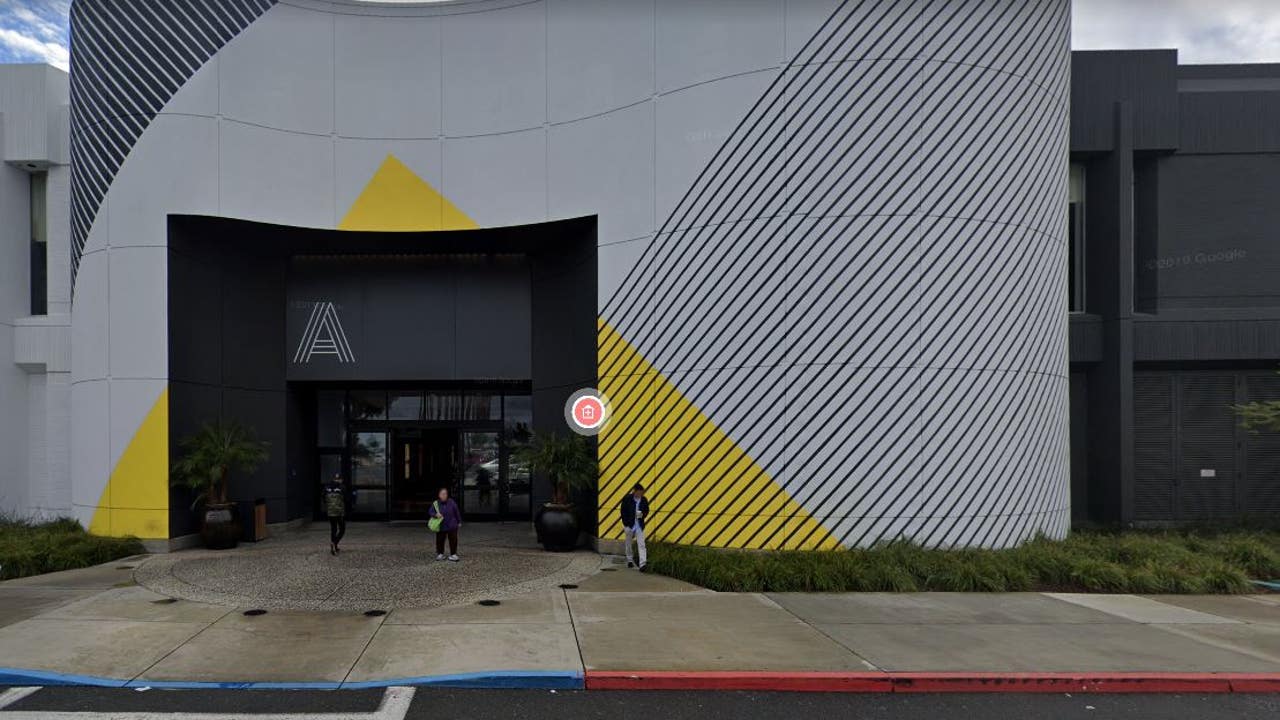 SAN JOSE, CA. – A federal grand jury has indicted a San Jose restaurant owner for stealing $3.5 million in federal COVID-19 relief funds and spending it to refinance his home, buy a Lexus and use it in a casino, indicate billing documents.

David Tai Leung, who owns half of Tomi Sushi and Seafood Buffet in a mall at 2200 Eastridge Loop, was indicted in U.S. District Court on Wednesday on allegations of fraudulent use of Restaurant Revitalization Fund payments.

Leung did not have an attorney of record in the case, and efforts to contact him on Friday were not immediately successful. A female employee who answered the phone in her restaurant during lunchtime said, “He’s not there, call his cellphone,” although she didn’t provide it.

Leung received $5 million in June 2021 from the federal fund, which was supposed to help restaurants recover from their losses in the pandemic, according to the indictment.

He signed documents in May 2021 promising to use those pandemic funds to pay his employees, keep the lights on and keep his business going from February 2020 to March 2023. The restaurant serves all-you-can-eat Japanese and Hong Kong-style dishes. .

Instead, the grand jury said Leung transferred $3.5 million to a personal account and used much of it to invest in securities, where much of that money was lost.

The grand jury also found that he used about $40,000 to refinance his Sacramento home and pay off the Lexus dealership in Roseville and the Red Hawk Casino.

Leung has had his share of legal troubles dating back at least five years.

In April 2021, Attorney General Rob Bonta accused Leung, Sunny Siukeung Chan and Wendy Lai Ip of stealing more than $893,000 in wages from their employees and evading $287,697 in sales taxes and $171,820 employment taxes.

The allegations occurred between 2012 and 2018, according to the criminal complaint in the case.

The charges are still pending in Sacramento County Superior Court, with the next hearing scheduled for February.

And in June 2018, the state labor commissioner charged Leung and other owners of Japanese Kome seafood buffet in Daly City with violating minimum wage, overtime and other laws. salary protections for 133 workers.

Leung told The Chronicle at the time that he had done nothing wrong, but he and his co-owners agreed to a $2.6 million settlement to compensate former employees in 2020. The restaurant has closed its doors in January 2019.