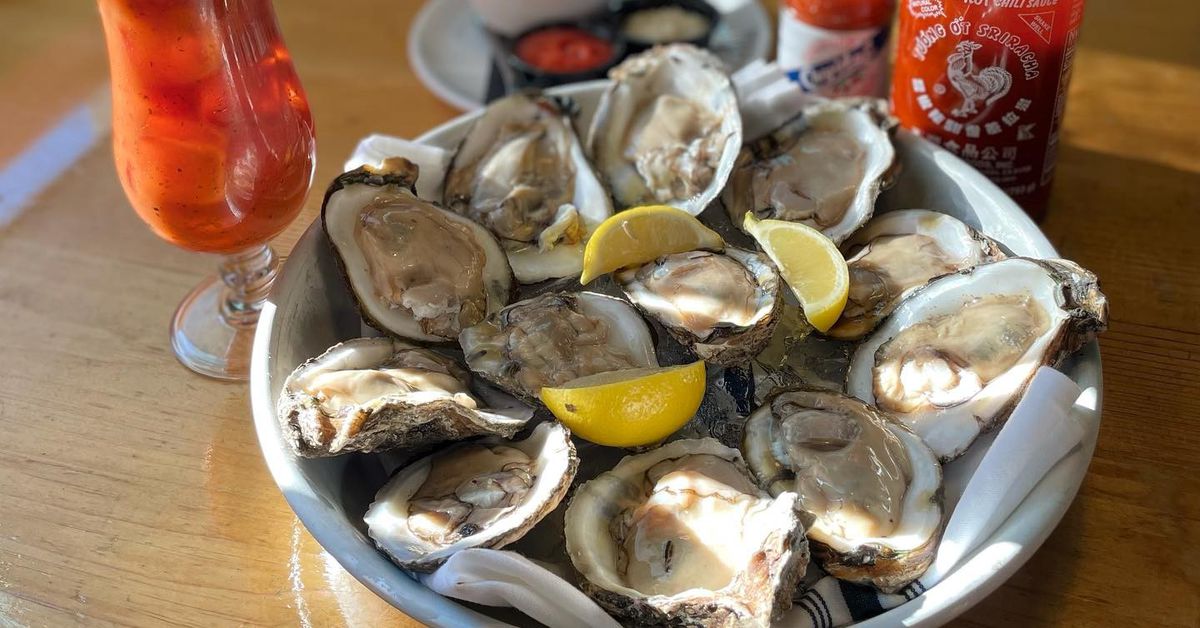 Sheetz and Sigley also own Under the Cork Tree tapas restaurant in Sandy Springs and Prime 120 steakhouse in Woodstock. [IG]

The Whataburger invasion continues in Georgia

After pandemic-related delays, Hattie B’s at the corner of 10th Street and Howell Mill Road is finally set to open this summer. Construction of the building is nearing completion and a hiring sign is in front. The West Side Atlanta location will become Hattie B’s largest restaurant to date, seating up to 200 people between the dining room and the patio. Hattie B’s opened its first location in Atlanta four years ago on Moreland Avenue in Little Five Points. [IG]

Parched Hospitality Group (Hole in the Wall, The Sentry, Daintree, Isla and Ghost Burger) is opening Isla and Co. at the Andrews Square complex on East Andrews Drive in Buckhead later this summer, And now Atlanta reports. It is the group’s first restaurant to open in Atlanta, which includes restaurants in New York, Connecticut and Florida. Isla and Co. focuses on Australian-style coffee and food, drawing inspiration from European and Southeast Asian countries. [WNA]