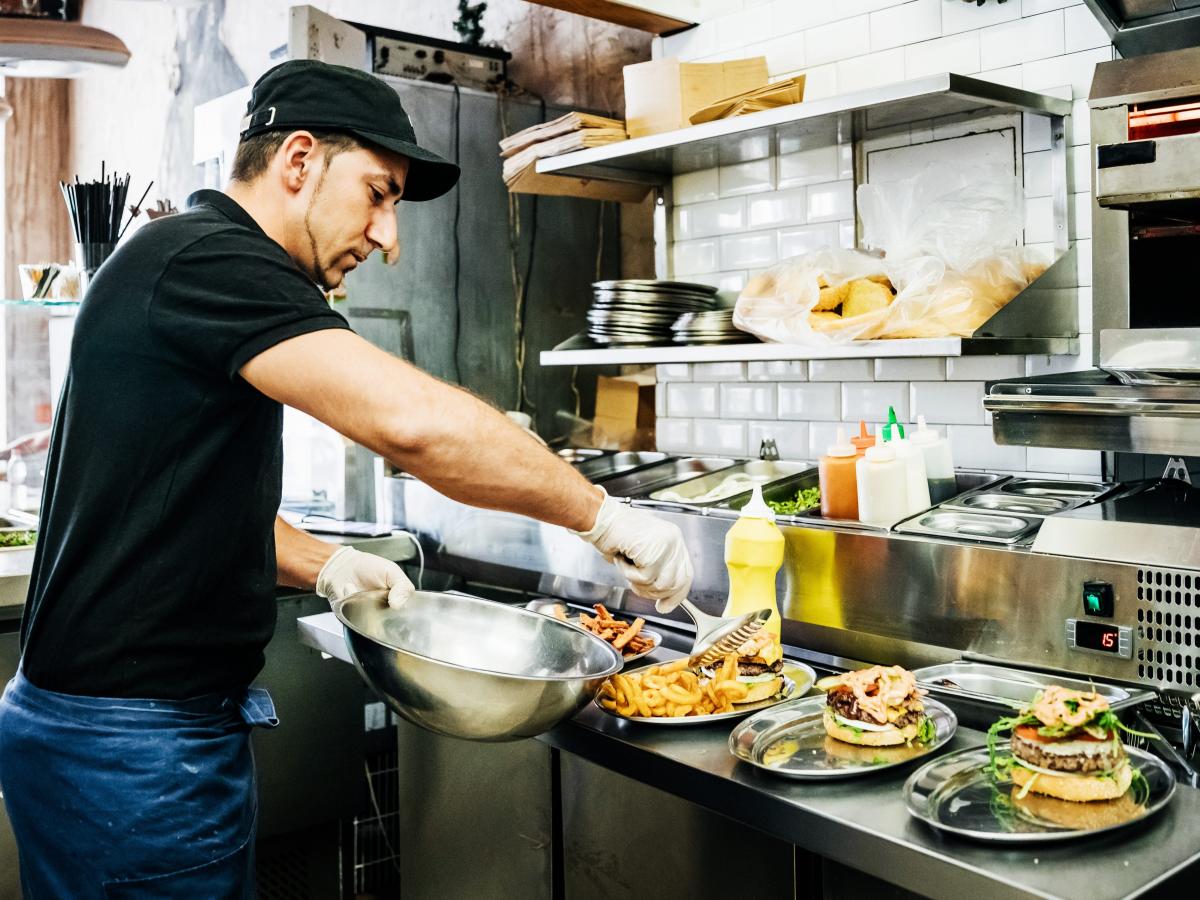 A seafood restaurant in Alabama is closing, its owner blaming the decision on struggling to find enough kitchen staff.

Bill Bayley, owner of Bayley’s Seafood Restaurant in Theodore, just off the south coast of Alabama, said in a Facebook post that starting Wednesday it will “permanently close due to the inability to find the personnel needed to effectively run a restaurant”.

“What we need is cooks,” Bayley told AL.com. After the restaurant’s night cook left, it had to stop dinner service and close at 4 p.m. on the five days a week it operates, the website reported.

The restaurant’s day cook has now said he plans to retire after working there for nearly 30 years, the owner’s wife, Carol, told AL.com.

The owners said they were accepting applications and could reopen if they found suitable candidates.

Although there are now more than a million more workers in restaurants, cafes and bars than a year ago, owners have to juggle high staff turnover rates, causing headaches at the beginning of the busy summer season.

Workers across the United States have quit their jobs in record numbers in search of higher wages, better benefits and hours, and a better work-life balance.

In April, 740,000 workers in the accommodation and food services industry left their jobs, according to preliminary figures from the Bureau of Labor Statistics – a quit rate of 5.6%. While this is the industry’s lowest dropout rate in over a year, it is still the highest of any industry and nearly double the national average.

Understaffed restaurants have been forced to alter their operations, with some cutting hours, closing dining rooms or limiting menu options because they couldn’t find enough workers.

As demand for staff drives up wages in the industry — the hourly wage for non-supervisory roles is now $17.73, up from $15.86 a year ago — some restaurants have raised prices.

Two-thirds of the 5,300 small business owners surveyed by Alignable in May and June said they didn’t think they could hire enough people to meet their needs this summer and 4% said they expected to have to. reduce their opening hours. .