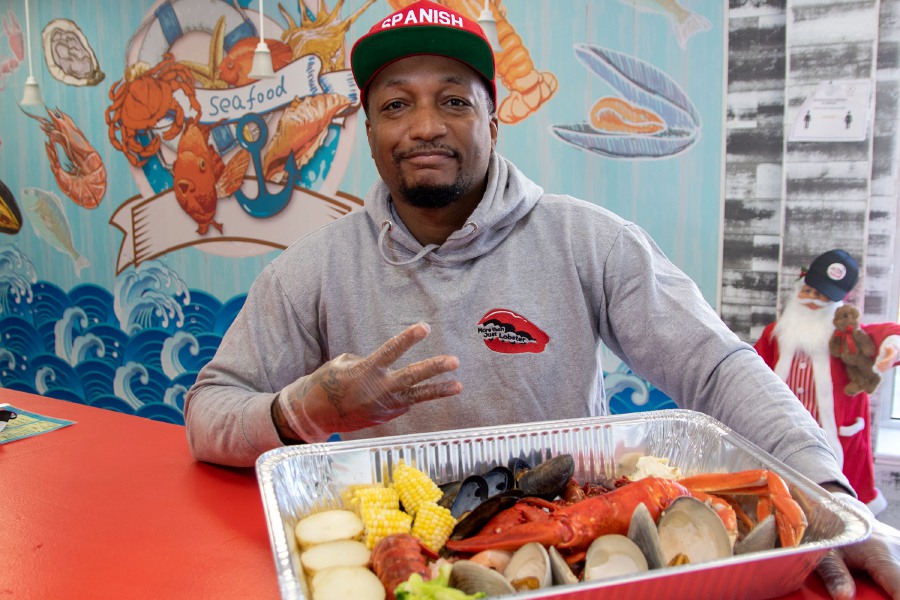 Seafood restaurant set to open in Meriden Mall in March

MERIDEN — A seafood restaurant plans to open in the Meriden Mall food court in March.

More Than Just Lobster will open its third location in Meriden this spring, owner Demetrius Mack said. It is aiming to open on March 1. The restaurant currently has locations in New Britain and Hartford.

“Our food speaks for itself, lots of people love it,” Mack said. “When the opportunity arises, you have to seize it.”

Mack said he chose Meriden for several reasons. Her fiance, Courtney Pavlick, runs the New Britain site and is from Meriden. He said a lot of people from the Meriden area travel to its current locations, so opening in Meriden would bring food closer to them. Mack said he works with a large group of local vendors.

Meriden Shopping Center manager Chris Powers said the aim was to fill all vacancies in the building.

“We’ve never had a tenant of a seafood food court, so that’ll be fine,” Powers said. “We hope this will attract many customers and possibly hospital workers as well.”

MidState Medical Center is across from the mall.

“Our seafood is prepared with love,” Mack said. “It’s very, very affordable. We make it affordable so everyone can enjoy it.