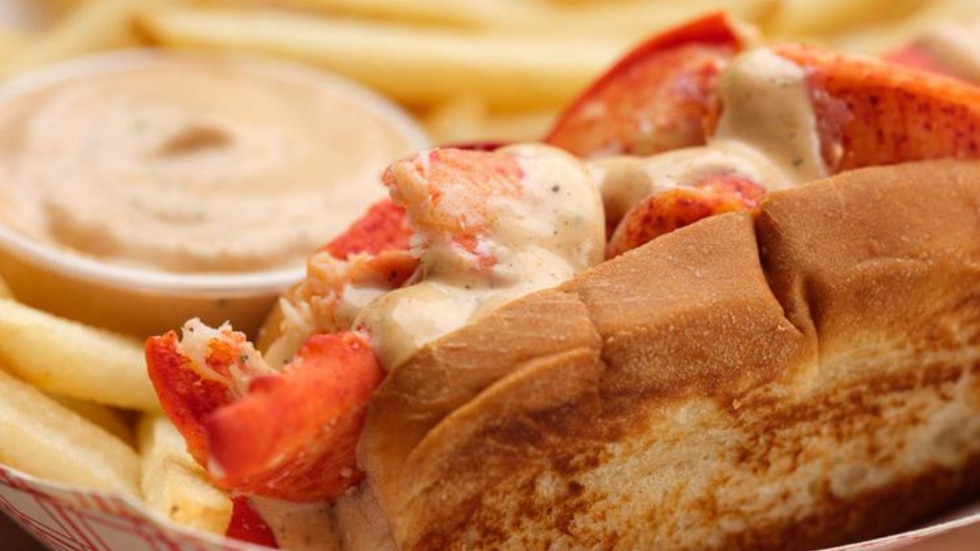 The founders of Salad and Go open a seafood restaurant: Angie’s Lobster

The restaurant, which will have a similar setup to Salad and Go, has multiple locations planned, with the first slated to open in Tempe at Baseline and Hardy roads on November 30. Angie’s Lobster will be open daily from 11 a.m. to 8 p.m., with walk-in service. The drive-thru won’t open until some time in the spring of 2022 after construction is complete.

A location west of Phoenix at 43rd Avenue and Thunderbird Road is scheduled to open in January 2022 with walk-in service, with drive-thru also still under construction. Locations in Mesa, North Phoenix, and Glendale are also expected to begin opening Spring and Summer 2022!

The menu will include a lobster finger meal, which includes four fried lobster fingers, a toasted and buttered bun, fries and a choice of lemonade or iced tea, with Angie sauce, served on the side. The other option will be the lobster roll meal, which includes wild lobster on a toasted and buttered bun, fries, lemonade or iced tea, and Angie’s sauce on the side. Individual supplements of fries, Angie sauce, rolls, lobster rolls and lobster fingers can also be purchased.

“I started Angie’s Lobster to honor our mother and ensure that the love we feel every day is passed on to the next generation and generations to come. A business that will live each day as it lived its life – with love , courage, compassion, leadership, energy, fight and fun,” Tony wrote in a statement posted on the restaurant’s website.

According to the website, Tony’s mother and her family immigrated to Boston from the Greek island of Lesbos when Angela was young. As a hard-working immigrant family determined to achieve the American Dream, Angela grew up working in seafood restaurants, before opening her own restaurant, Angela’s Seafood. Tony says Angie’s Lobster will carry on his mother’s legacy forever.

Angie’s Lobster’s mission? Make a lobster meal more affordable for everyone to enjoy. For a lobster meal with fries and a drink, you are only considering a cost of $9.99 before taxes.

“Before Angie, it was $26 and up. But now lobster is no longer for the few, it’s for everyone,” Tony said.

The reason for the lower costs is the business model deployed by the Christofellis. As a customer, you will have to do some of the work by processing your own payment and collecting your food at the drive-thru or with the QR code at the walk-up. Christofellis says this allows them to have one less person working each hour, which allows them to pay higher salaries to their team members. Only debit, credit and EBT cards will be accepted for payment.

What is a payday loan?